Can your real estate investment in Cyprus ‘open the door’ to Europe?

Can your real estate investment in Cyprus ‘open the door’ to Europe?

It certainly seems so! Cyprus for decades, and in particular, Paphos, the coastal city situated on the west side of the island has been gaining popularity from holiday makers, home buyers and foreign investors from all over the globe.

This is due to its high quality lifestyle, laid back temperament, low crime rate, excellent health and education system, cosmopolitan living amenities as well as the city’s natural beauty. These include historical relics, magnificent archaeological sites, incredible beaches that stretch on for kilometres and let’s not forget the great weather.

The city was named a 2017 European City of Culture and granted an investment of over 25 million euros. This funding has been spent on improving the city center square, archaeological sites and its infrastructure.

This has contributed to the continuing improvement in the economic sentiment.

Contracts deposited at Land Registry office across Cyprus increased by 25% compared to February 2018. Paphos alone rose by an astounding 29% and it’s of no surprise. But it’s not only its European cash booster that has taken Paphos on an upward path to economic growth.

The Cyprus Investment Programmes make a Real Estate investment in this beautiful city that much more appealing. Some of the benefits through the investment programmes include; The right of free movement within the EU, visa free travel to over 150 destinations, tax incentives, the simple and straightforward application process, dual citizenship and much more.

To sum it up, if you’ve been thinking about investing in property in Paphos Cyprus, think sooner rather than later. It’s the future is looking bright and promising new developments make for an exciting place for real estate investment.

For more about the Cyprus, Paphos or how you can make the most of your property investment, contact us today. The warmth of the Cypriot Culture 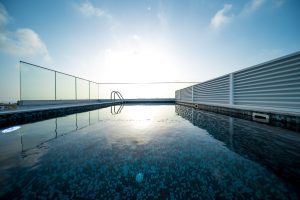 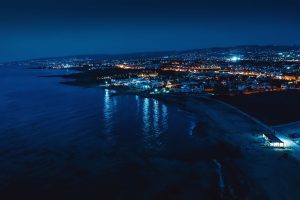 Paphos – A haven for families 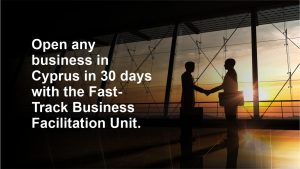 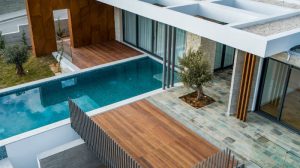 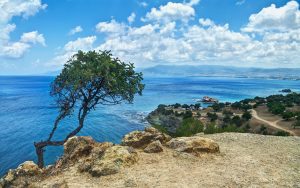 Living in the Mediterranean 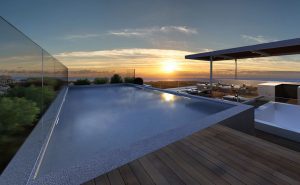 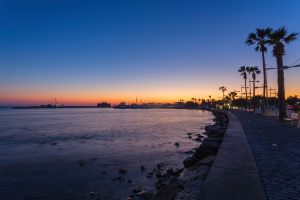 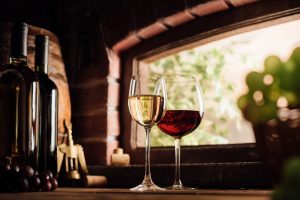 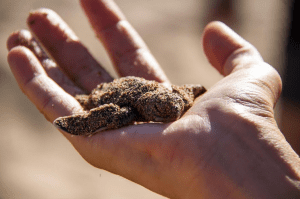 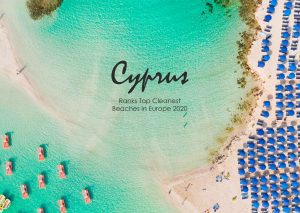